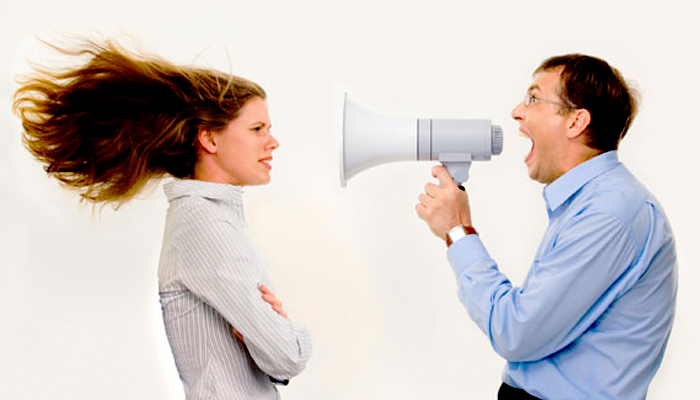 When you take a look at the starting point of the Model of Attention, you will see two words: expectation and promise. A company exudes a certain promise or communicates a promise, witch is for filling the customers’ expectations on hospitality, service and quality. See also the ‘3 important presentation forms of being hospitable’.

My father was a fan of American jazz and Dutch comedians. One of his favourite comedians had a story about professions and the voices of people who are working in it. Especially what people expect from a particular voice in the context of a certain profession. When I talk about a ‘voice’ I mean the tonality of someone’s voice, like a high or a low voice. A particular accent. The volume of a voice, or something else like lisping, mumbling or talking with a hoarse voice.

In every profession a customer, guest, visitor, patient or passenger expects a particular voice.

The right tone of voice adds the atmosphere to what you want to say. The first thing people hear is the tone of your voice, then the words that you speak. There are people with such a low voice that the audience fall asleep. On the other hand, one can become irritated when someone has a sharp or high voice. You can use the tone of your voice for various purposes. If you want to be helped immediately in a store or when you want peoples’ attention, a high a voice works very well. If you want to convince people and create confidence, a lower tone in your voice works best.

With or without an accent?

Suppose you meat someone and he tells you in a typically cockney English accent: “I just found a nice job: I’m working at the university as a professor in astronomy.” It is very well possible that you will think: This is not possible with such an accent. Although… you’ll never know.

Communication and tone of voices have a psychological effect on people. For every profession customers, guests, visitors, patients or passengers expect a particular voice. Take for instant the voices of the ladies that you hear out of the speakers at international airports. If the messages are announced with deviating voices, there is a big chance that no one will respond. This particular tone of voice has been unchanged for many years. You can imagine that when you want to have successful communication in contact with customers, guests, visitors, patients or passengers in any kind of context, the tone of your voice is very important. 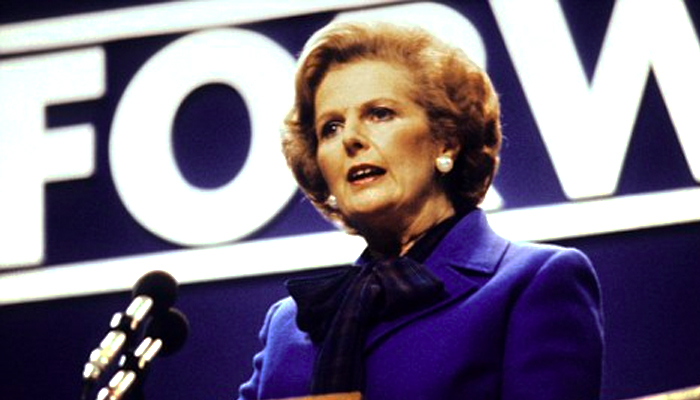 Margaret Thatcher worked with a voice coach from Hollywood

Years ago I worked on a new advertising campaign for an insurance company called Centraal Beheer. At that moment this company was relatively unknown. The outcome was that because of our successful campaign people massively started to call Centraal Beheer. But at that very moment there were still some dusty insurance employees answering the phones and that was not the way we positioned the company. Together with a call centre organization we’ve set up a modern telephone exchange with ladies on the phone who were cast on their voices. That was a great success. Customers were attended in a friendly, warm and hospitable manner. Unique in the insurance world. Under the umbrella of the Achmea Group, Centraal Beheer is now one of the largest insurers in the Netherlands.

Your tonality determines the atmosphere

If we look at the way we present ourselves, we pay great attention to how we look: our hair, clothes, makeup, shoes. But we pay a little or no attention to our voice, which is decisive for almost 40% of our communication. The tone of our voice determines the atmosphere of what we want to say.

The former British Prime Minister Margaret Thatcher was known of the fact that she developed a lower voice by voice coaching. She found it necessary to put in extra force to her motives in the predominantly male political world. The nickname of Margaret became the “Iron Lady.” Not really a charming compliment, but she got a lot of respect from the male political stand.

What about your voice?

Do you listen often to your own voice? Or ask others what they think of your voice? Does your voice sound like how you want to present yourself? Perhaps you are on the right soundtrack. If not, your vocal cords are flexible and you can work with a voice coach, to get the voice you want. Have fun and good luck. 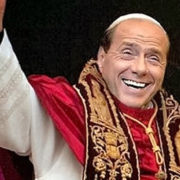 Test: Who will be your successor? 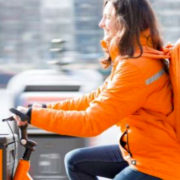 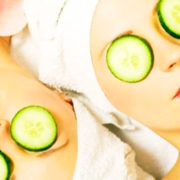 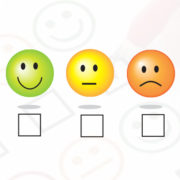 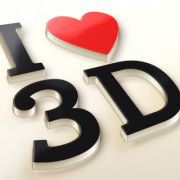 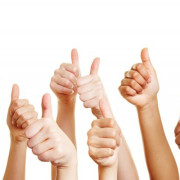 The power of body language